A Brief History Of Us

Little Italy with its combination of fine dining, an exceptional wine list, music and dancing has become one of the most popular and best known Italian restaurants in Soho. Opened in 1995, it traces its roots deep into the heart of the Italian community in London.
Back in 1949 Luigi and Caterina Polledri acquired the coffee bar which they named Bar Italia which has remained in the possession of the Polledri family ever since. It has become one of the best known landmarks in Soho and still remains the most famous coffee bar in London. And possibly renowned throughout the world. 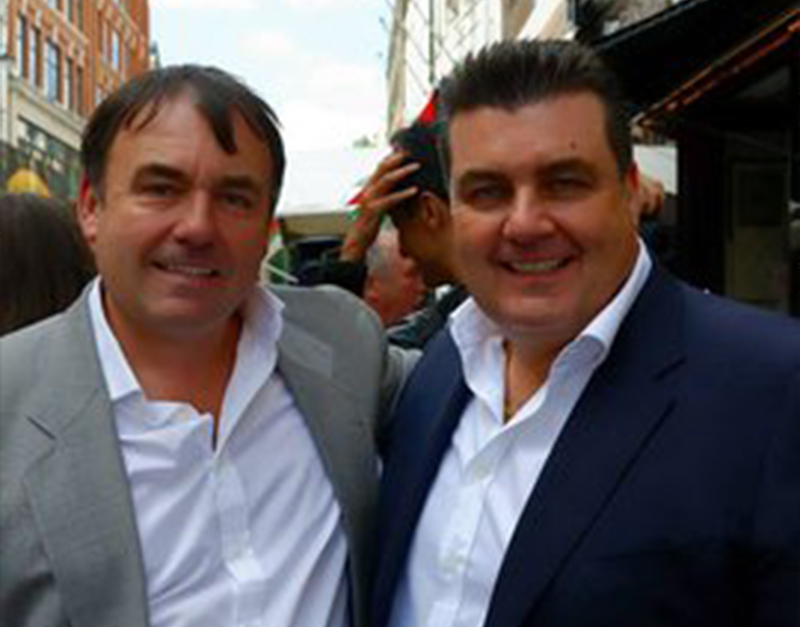 Following on from the continued success of the Bar Italia the Polledri family decided to expand their interests and open an authentic Italian restaurant in Frith Street together with partners, Claudio Camera and Pietro Veccera. The current building was converted and in November 1995 Little Italy opened for business, building on its loyal customer base from the Bar Italia, the restaurant was a great success providing dining and dancing until 3am Monday to Saturday.
On Easter Sunday 2005 disaster struck. A fire caused extensive damage to the restaurant and forced the restaurant to close for repairs and refurbishment.
During this period the Polledri family found and exceptional restaurant property in Brookmans Park, Hertfordshire. The existing site was redeveloped and a new restaurant which they named Nolita opened in October 2005. The venue has proved very popular, providing the same combination of exceptional food, fine wine and entertainment that has proved so successful in Soho.
Nolita stands for North of Little Italy. Literally of course this is the case, but there is also an affectionate reference to the Italian community in New York and the famous Nolita district in downtown Manhattan.
Little Italy itself reopened after the fire in time for Christmas 2005, with an extra floor and room for a further 120 places. This was increased to 330 when further adjoining buildings became available and after an ambitious and bold refurbishment the restaurant as you see it today was again reopened in November 2007. A cocktail bar, lounge and private dining room were added. Needless to say the entire restaurant has been completely transformed as can be seen on this website.
Over the past fourteen years and after two massive refurbishment programmes, Little Italy has become even more popular. Still a family run business the restaurant plays host to an increasing number of customers, friends and celebrities. 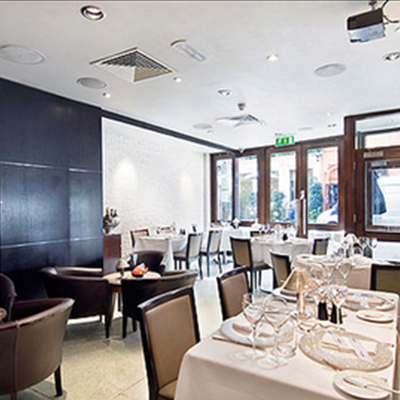 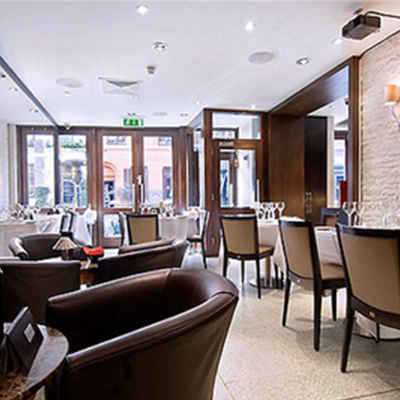 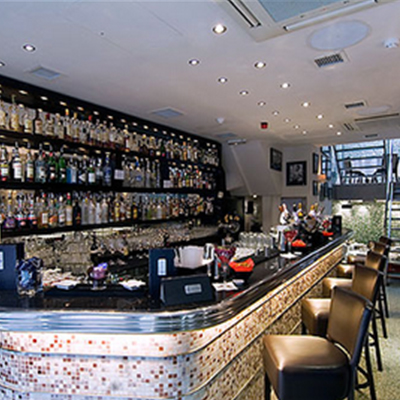 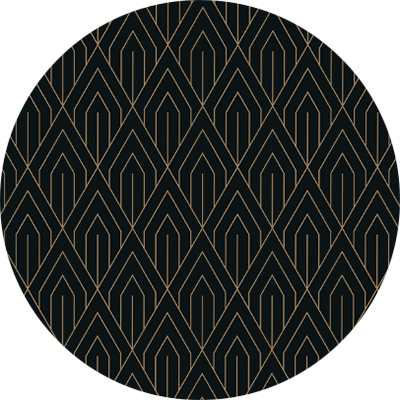 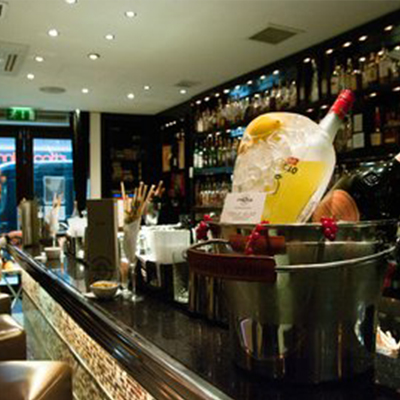 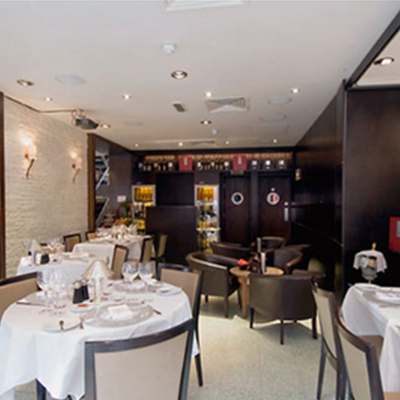 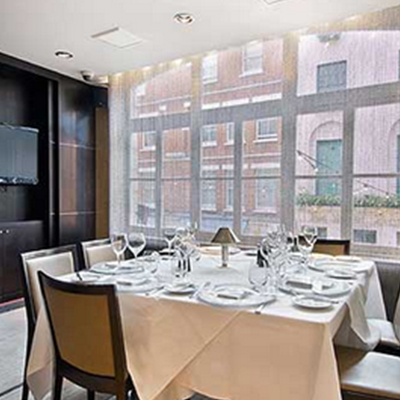 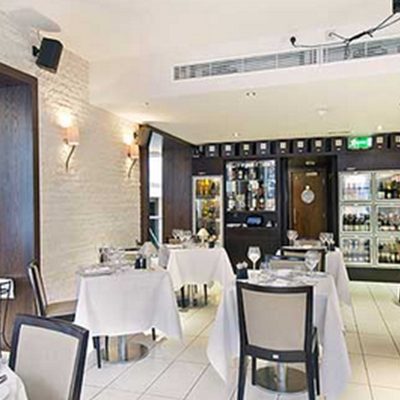 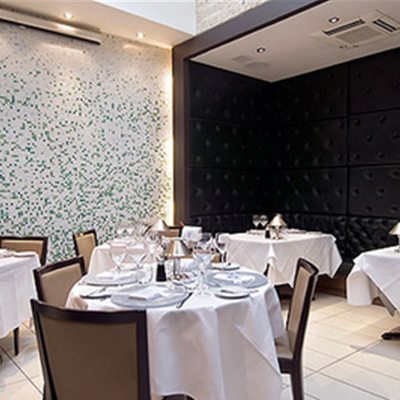 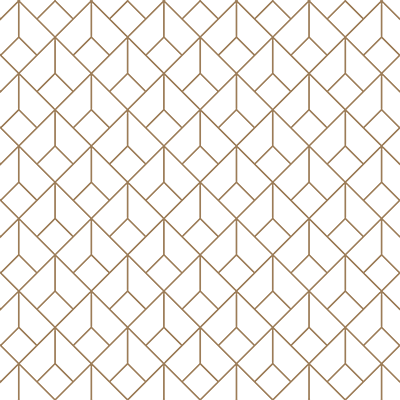 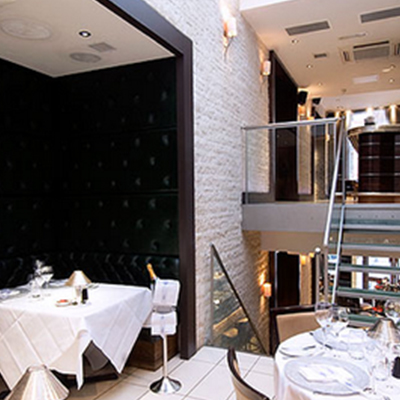 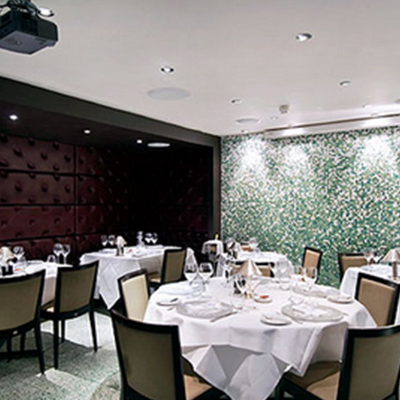 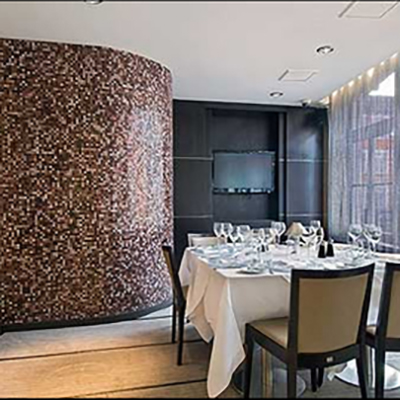 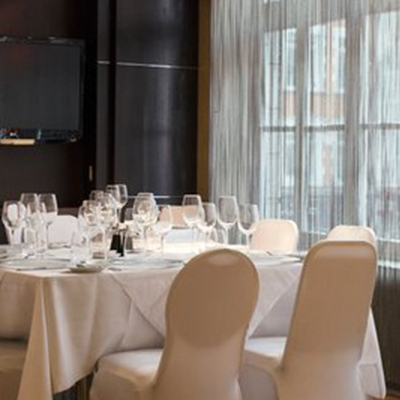